Horseback riding in Andalucia: Cap Rando offers superb horse riding trips in Andalucia with local providers who know their region perfectly: many providers in Andalucia are not from Andalucia (English, German, ...), we have chosen to favor professionals from the region. Friends rather than partners, Cap Rando was the first horse travel agency in France to have selected and offered these rides in Andalucia ! "Andalucia" comes from the Arabic word Al-Andalus and this term in turn derives from "Vandalusia" or land of the Vandals. Andalucia, in the south of Spain, is marked by this Arab influence.
From the majestic landscapes of the Sierra Nevada to the superb beaches of the Cabo de Gata Park, Andalucia is a land of travel on horseback in varied landscapes. Andalucia has everything you need for an unforgettable horseback adventure. You can gallop on the sandy beaches, discover the Moorish jewels of the Granada region, be enchanted by the white villages, discover the wild landscapes of the Sierra Nevada, play cowboy by browsing the filming sites of the most popular westerns.
Andalucia goes far beyond the beauty of its landscapes: Andalucia is a traditionally agricultural region. Andalucia has a rich culture and a strong cultural identity like flamenco, and certain architectural styles of Moorish influence. Andalucia has above all a vast equestrian tradition and a deep love for horses.
The particularly mild climate in Andalucia in winter, spring and autumn makes the region attractive for horse riding all year round. 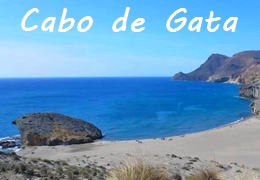 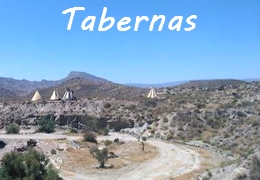 See all our horse riding holidays in Andalucia: